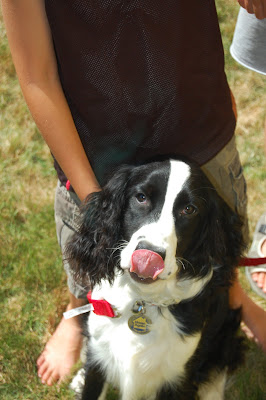 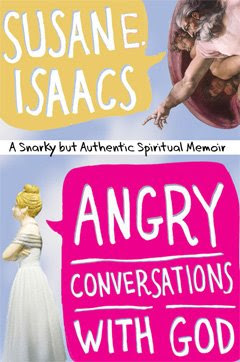 Angry Conversations with God, A Snarky but Authentic Spiritual Memoir